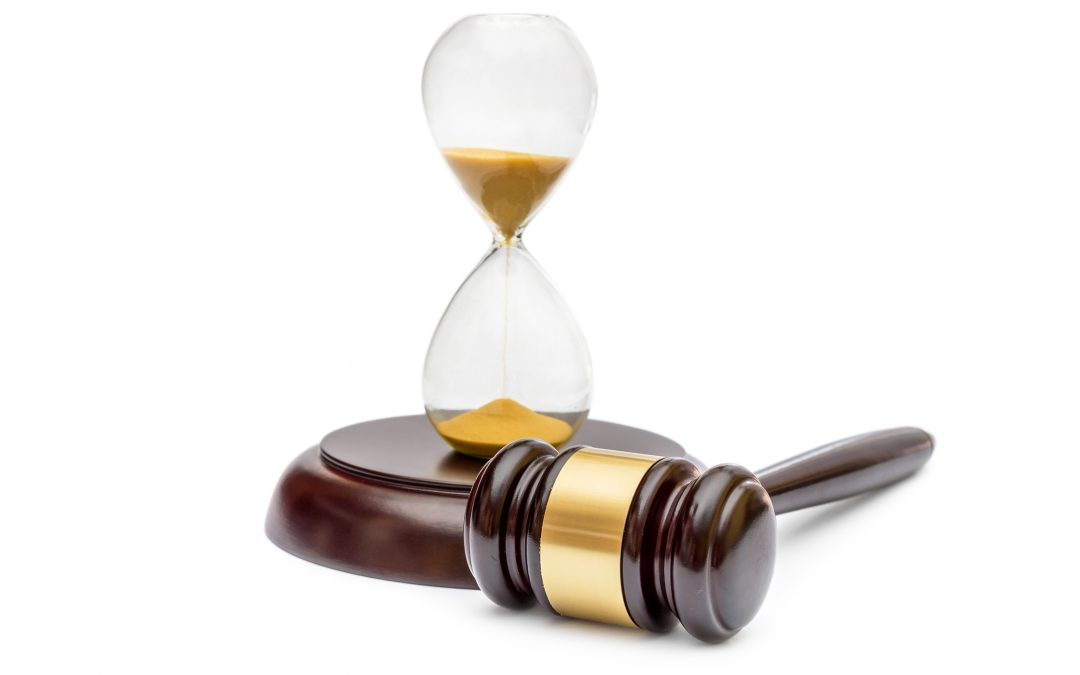 This article was written by Jason Carlson and Eloise Soper-Smith of Grace Lawyers.

Whether it is taking on a developer for imposing an unfair caretaking agreement on the community or suing your neighbour for something terrible they said about you in that email sent at 10.47pm on a Saturday night – there is a deadline by which any legal action must be taken. Lawyers call this a limitation period.

The law recognises that people are entitled to finality and that it is oppressive, even cruel, to allow an action to be brought long after the circumstances which gave rise to it have passed.

Disputes in the world of strata are their own unique beast. Imagine placing 10 wasps in a jar, giving it a shake, and then placing them in a small box to co-habitate. Few will come out alive.

Fortunately, most strata communities are not that bad, but the reality is that living in such close proximity to your neighbour can sometimes cause people to become a little irrational, where even the smallest concern becomes ‘bigger than Ben Hur’.

The whirring of a ceiling fan in the lot below, the constant playing of a baritone horn on a balcony, squeaky floors in the lot above or a neighbour’s cat knocking over garden gnomes are some of the more trivial (some might say) disputes that arise in these communities.

Other common disputes include:

Challenging a decision of the Body Corporate – the 3 month rule

A common legal dispute is challenging the validity of a body corporate decision.  That challenge is brought in the Office of the Commissioner for Body Corporate and Community Management (the Commissioner’s Office), usually for an order declaring the resolution or meeting void. Any such application must be made within three months after the meeting or the decision was made.

An adjudicator can only entertain an application brought outside this tight timeframe if there is a good reason for the delay.

This tight timeframe gives bodies corporate the comfort of knowing that they can implement their decisions without fear of an aggrieved owner with the memory of an elephant taking issue with the wording of a resolution passed 4.5 years ago.

Recovery of levies – the 2 year and 2 month rule

Previously, there was a considerable amount of confusion as to how long a body corporate has to pursue a lot owner for outstanding levies before it is prevented from doing so. Please see a previous publication on this topic Here.

The legislative position is now settled and the legislation states that if a contribution, or part of a contribution, has been outstanding for two years, the body corporate must, within two months from the end of the two year period, start proceedings to recover the amount.

However, if a Body Corporate has not started proceedings within this period, do not fear – the Court recently held that a strict six year limitation period applies.

In saying this, Courts and Tribunals take a dim view on bodies corporate who delay proceedings against a lot owner, particularly if the motivation for delay is attributable to letting the high rate of penalty interest work its magic.

An action for defamation must be brought within one year from the date of publication.

If an action is brought outside of the one year time restriction, the Court may extend that period to three years in certain circumstances. That would mean the individual making the defamatory claim would have to bring a claim within three years from the date of the publication.

If a body corporate discovers defective building work and wants to bring a claim against the contractor, there are some important time frames it should be aware of when considering making a complaint.

The Queensland Building and Construction Commission (the QBCC) is a body that regulates the performance of building work in Queensland.

When making a complaint to the QBCC there are two avenues that provide for the performance of rectification work:

If a body corporate is seeking rectification works to be performed by the builder it must notify the QBCC of the defective building work as soon as possible, but no later then 12 months of becoming aware of the defects.

If a complaint is made, the QBCC will consider whether it is appropriate to issue a direction:

There are also potential claims in contract law or negligence. Generally speaking those claims must be brought within six years. Six years seems like a long time, but it isn’t. It does not run from when the issue becomes important to you or has entered your awareness. Committees should immediately seek advice the moment they think they could have a claim.

Disputes are an inevitable part of life. Bodies corporate should be armed with the knowledge they need to make informed choices on whether to pursue an individual or entity for damage sustained.

One of the most vital pieces of information in any dispute is what limitation period applies.

Even the most compelling arguments and circumstances will be prevented from being heard by a Court or Tribunal if the body corporate has not complied with the limitation period.