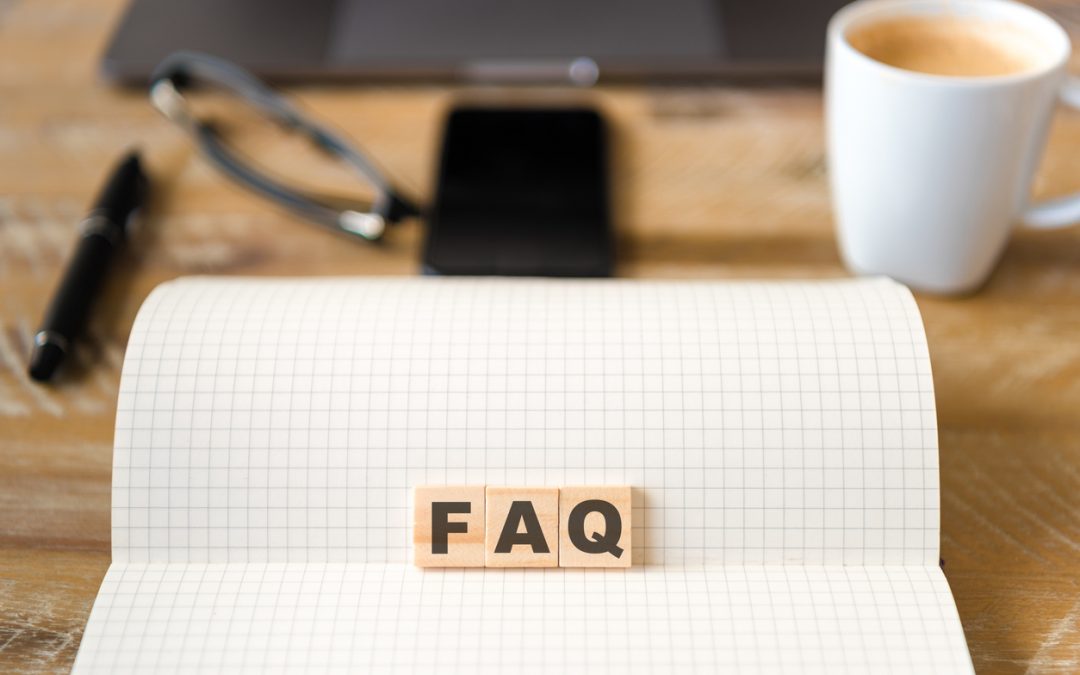 The Office of the Commissioner for Body Corporate and Community Management receive a number of queries about the process for removing and replacing committee members.

Whilst the FAQs below provide some general information about these topics, it’s worth saying that merely removing and replacing a committee member is not necessarily going to solve all problems. We’d suggest taking the time to also think about the underlying issues at play and whether a new person in a role is going to address them.

Please note that all responses provided apply to the Standard Regulation Module. You should check the regulation module your scheme is registered under for the relevant information. As always, if you remain in doubt about these issues, we’d recommend you consider seeking qualified legal advice.

Q1. A committee member has resigned. Do we need to replace them or can we just wait until the next annual general meeting (AGM)?

Yes, an eligible voting member can hold two or three executive positions. That said, the committee will still need to fill the vacancy created by the resignation by appointing a person to be an ordinary member of the committee.

Q3. We are having trouble with a committee member, can we just remove them?

A committee member can be removed by ordinary resolution at an EGM. It is important that there is a motion that also appoints an eligible person to the vacant position. It can be a part of the motion to remove the committee member or a separate motion.

Q4. We have a committee member who has breached the code of conduct. What can we do about it?

If you’re alleging a committee member has breached the code of conduct (the Act, Schedule 1A) the body corporate can pass a motion by ordinary resolution to issue them a breach notice. This is a written notice of no more than 600 words identifying the breach and giving them a notice period of at least 21 days to give other owners a written response to the notice of no more than 600 words. The committee member can ask the body corporate to pay for their reasonable cost of distributing their response to other owners. After the notice period in the breach notice has ended, the body corporate then considers a motion by ordinary resolution at a general meeting remove the member from office. A copy of the breach notice must be included in the notice of the meeting considering the motion to remove the committee member.

Q5. If a committee member is removed from office due to a breach of code of conduct, do we need to replace them?

Yes. The body corporate may appoint a person who is eligible to be a member of the committee to fill the vacancy at the same general meeting where the member is removed.

Q6. We have called an EGM to fill a vacancy, but no one has nominated. Can we call for nominations from the floor?

Q7. Most of our committee has resigned. We are going to call an EGM but no one is showing any interest to be on the committee. What happens if we can’t replace all of committee members who resigned at the EGM?

If an EGM is called to fill a committee vacancy, the agenda must also include a motion approving the engagement of a body corporate manager to carry out the functions of the committee. The motion will only be considered if, after the election to fill the vacant positions, at least one executive position is not filled, or the total number of voting members is fewer than three. If it is considered, the motion must be the last item of business for the meeting.

Q8. One of our committee members doesn’t come to meetings or vote by proxy. Can they still be on the committee?

If a committee member is not present personally or by proxy for two consecutive meetings of the committee, without the committee’s leave, their position becomes vacant. You can then take steps to fill the vacancy. The requirement for the “committee’s leave” requires some positive approval or consent to the absence – not just mere notification of an absence.

Q9. The chairperson has been convicted of drink driving offences. Can we remove him from the committee?

This list of frequently asked questions was compiled by the Office of the Commissioner for Body Corporate and Community Management.